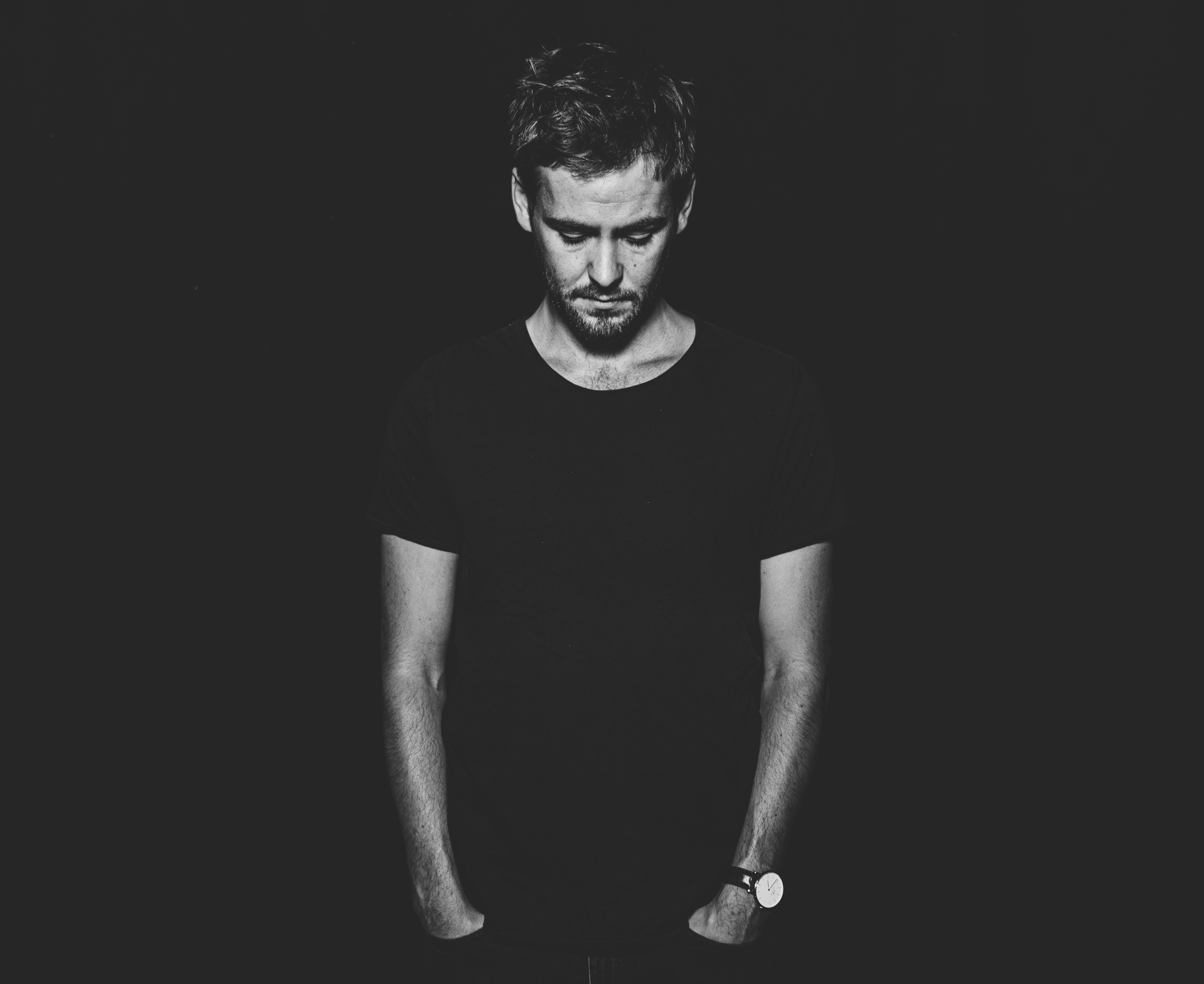 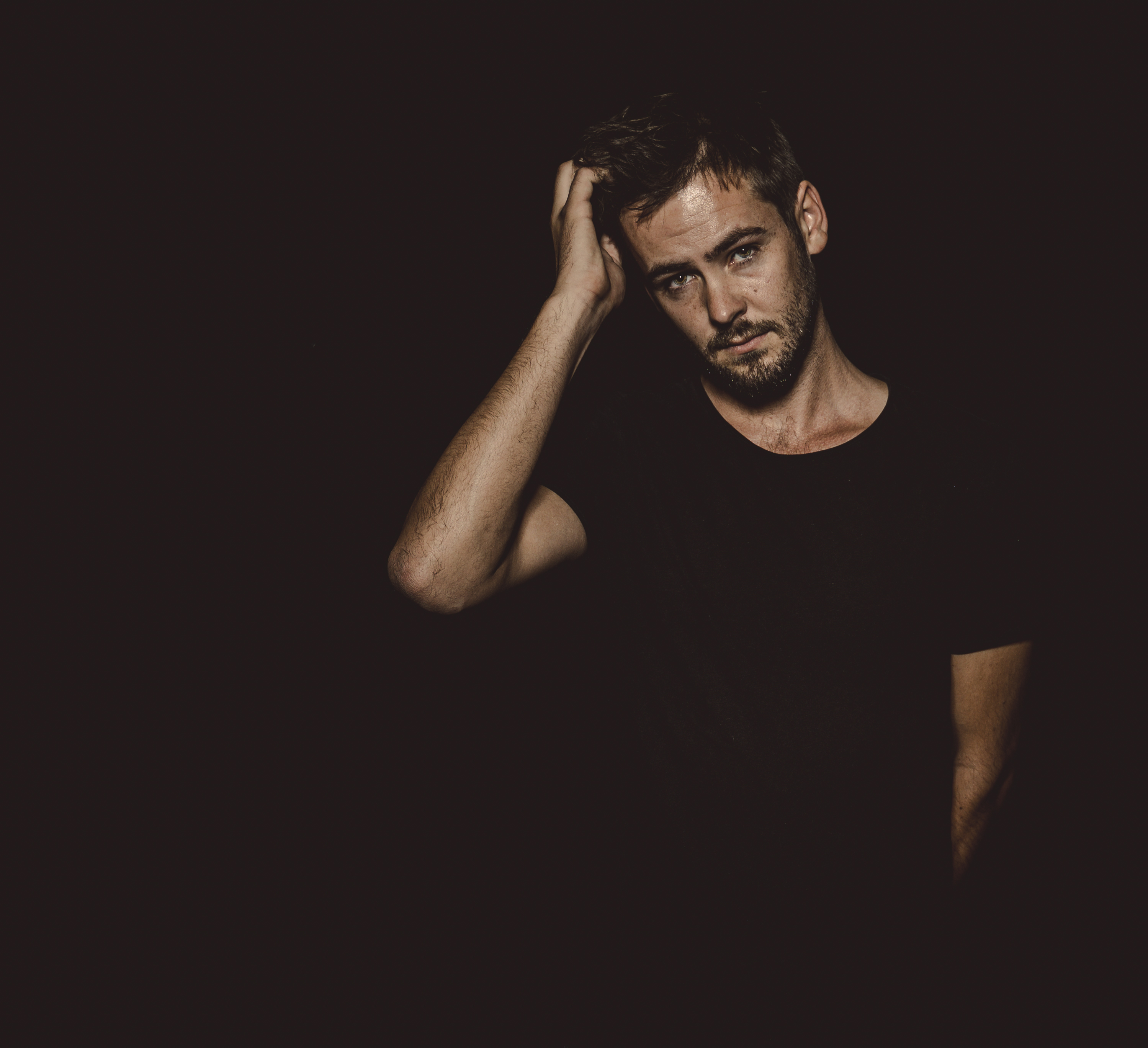 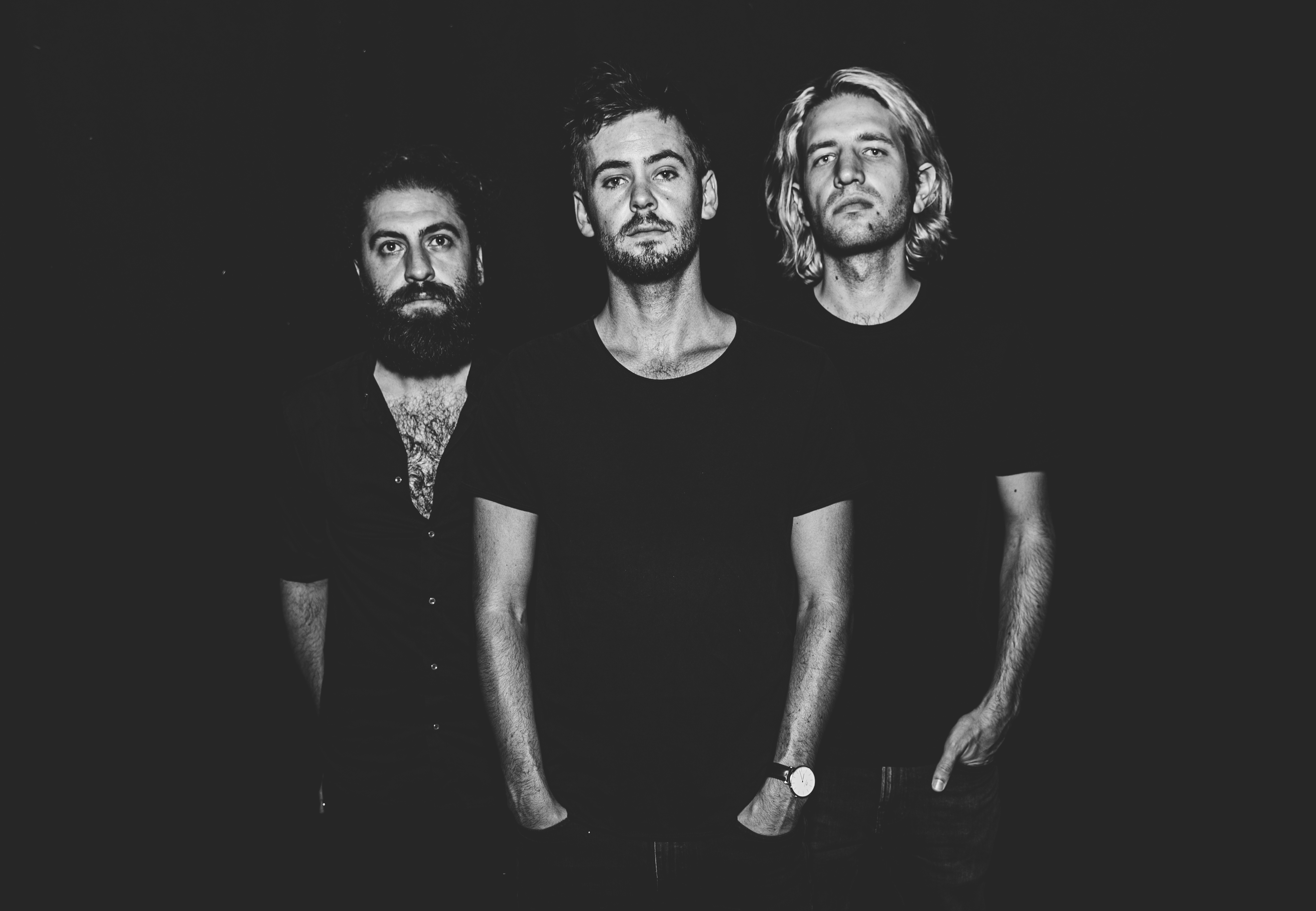 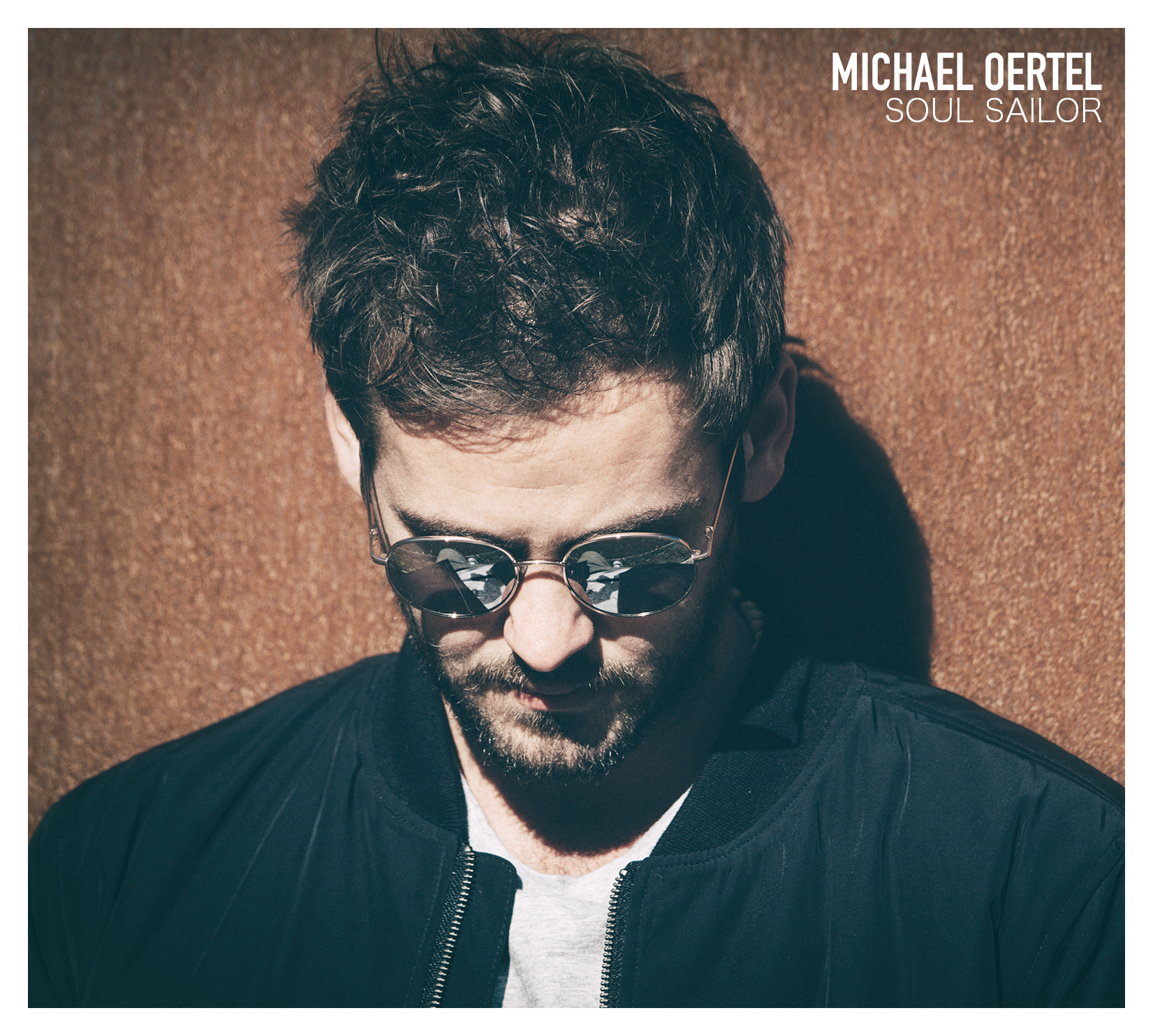 Although all members of the Michael Oertel Band are children of the 80s and even 90s, many of their musical influences date back to well before their birth.

Inspired by timeless rock bands like Ten Years After, Led Zeppelin and Pink Floyd over blues legends like Rory Gallagher, Stevie Ray Vaughan and Eric Clapton, their influences go beyond blues and rock. Folk musicians like Neil Young and JJ Cale are, in addition to the Britpop of the 90s with bands like Oasis and Richard Ashcroft’s The Verve are equal roots of their work, as 70s Soul & Funk artist Shuggie Otis, Jonny Guitar Watson or Marvin Gaye.

It is this passion for diversity that is reflected in their concerts and albums. Quickly tired of the same, they devote themselves to the search for new timbres and are, with Oertel’s distinctive voice, on a constant journey to create music that they have not done before.

So it is that their first album „Soul Sailor“, produced by Oertel’s friend and mentor Tino Gonzales, is a mixture of pop music, coupled with filigree guitar playing and singer / songwriter music. The new work „A Little Faith“, however, takes up the folk and songwriting elements again, but brings through songs like „All Gonna Be Better“ or „Shoe Store Man“ the full power and sound of classic rock music of the 70s in their portfolio.

The band has been touring for several years with various guests through Germany, Switzerland and England and among the approximately 50 concerts a year at the Freiburger Zelt-Musik-Festival, the invitation to the finals of the German Blues Awards or support shows for Henrik Freischlader or Robert Randolph have just been a few highlights.

In 2020, the band will focus on the trio formation and return to their roots of blues and rock with Silas Benz on drums and Lukas Steinmeyer on bass. From time to time they open the stage for guests as they have always done.

The Michael Oertel Band is able to play traditional blues, but with their angle on it, get people to dance with rock’n’roll and funky sounds and give them quiet and contemplative moments to think and dream.

Some plant-based, organic (vegan) food would be nice. We are not too picky… couple of beers, water, some fresh fruits and vegetables and we’re happy